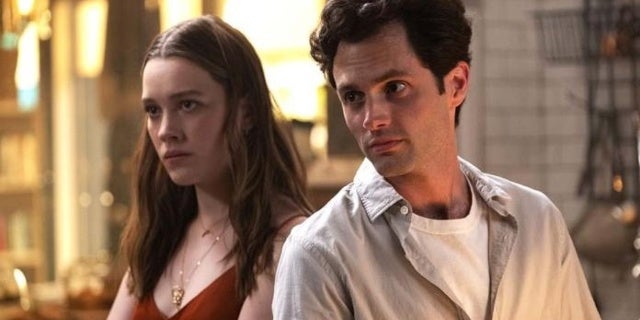 It didn’t take long for Netflix to realize that it had a hit on its hands with the Penn Badgley-starring thriller series, You. Netflix acquired the series after Lifetime had aired the entire first season, and subsequently announced that a second installment was in the works on the streaming service. Season 2 of You debuted in December and, in just a matter of days, became one of the most popular shows on Netflix in all of 2019. It should come as no surprise that Netflix is bringing it back for another season.

Badgley teased a couple of weeks ago that a third season was in the works, but now that news is more official. Netflix has ordered a 10 Season 3 of the hit series, promising more thrills to come in 2021.

The two stars of You Season 2, Badgley and Victoria Pedretti, have been confirmed to return for Season 3. The latter of the two is becoming a staple of Netflix TV, starring in both You and Mike Flanagan’s hit horror series, The Haunting of Hill House. She will also return for the second season of the anthology, titled The Haunting of Bly Manor.

This story is developing. More to come…