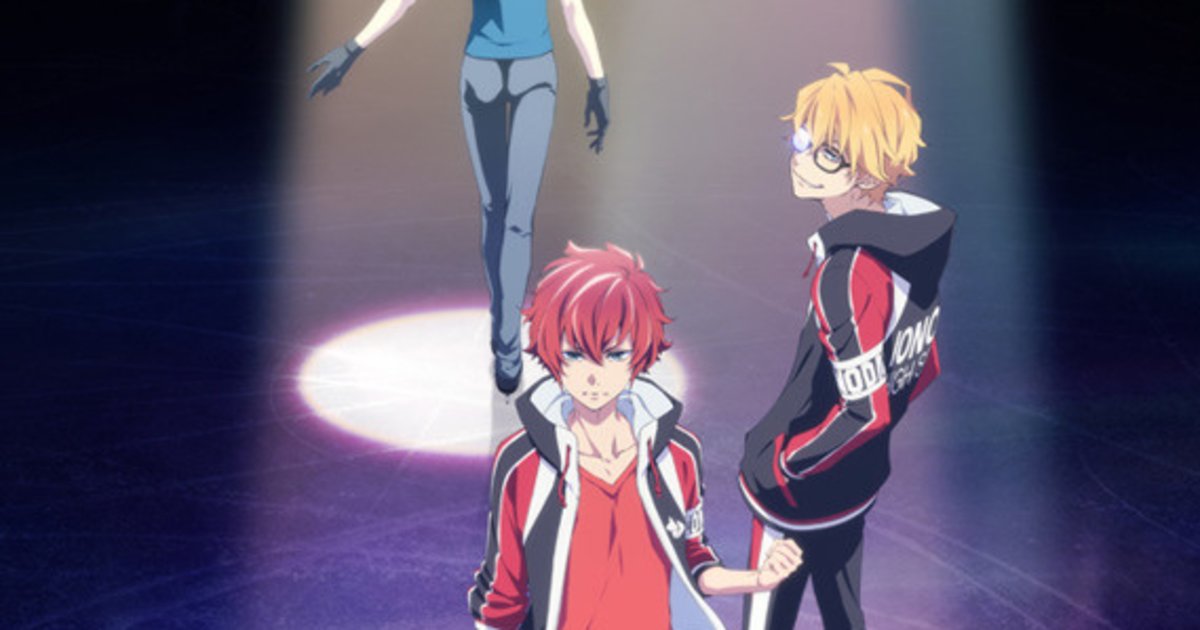 Code Geass’ Taniguchi Goro and Black Butler’s Toboso Yana are teaming up for an original anime series to be produced by J.C.Staff!

Titled Skate-Leading Stars, the series will follow a group of high school boys who participate in a type of competitive figure skating known as “skate-leading”.

Adapted with permission from Anime!Anime!